Bullet Taloushallinto Oy is a young Finnish-based financial management company founded in December 2018. Susanna Kallio and Jaana Pelkonen were both previously entrepreneurs and joined their forces as Bullet was established. The Bullet is bulletproof at handling accounting, payroll, and financial statements in a sustainable manner. They specialize in recruiting companies and cooperatives which desire to have as much of their processes automated as possible.

In the beginning, the only tools they were using was excel and a complicated system which was not sufficient enough to do the things they wanted. Quite soon thereafter, they started using Koho. Susanna was familiar with Koho from before as the previous company she worked for was using the system. It made choosing Koho easy.

The comprehensiveness of Koho is convincing

What makes Koho convincing is its comprehensiveness. Salaries can be shown chronologically, and payment dates can be different, work orders give a clear view of upcoming tasks and invoices are generated automatically. Therefore, the billing is straightforward. Bullet has a lot of small customers, where automated invoicing is emphasized. Also, the entire sales process from an offer to a contract is made convenient. Susanna also mentions load monitoring as an essential feature of Koho as it helps keep employees more satisfied as the workload distributes equally.

The deployment of Koho went smoothly. Susanna’s previous knowledge of Koho certainly helped, but there were still many new features she was not familiar with, for example, the backend of invoicing. The most challenging part of Susanna’s opinion was to think about the ready-to-use paragraphs and phrases used in documents that Koho generate. On the other hand, she felt that it was a good thing to think about them right from the start to standardize everything. It will undoubtedly help in the long run. Bullet will soon also start using the Portal, and Susanna is satisfied that Koho is continuously evolving with new features, which they can adopt as their business is growing.

According to their calculations, Koho has, for example, speed up the processing of quarterly accounts by up to half the time it used to take. If all of the work were done manually, it would take days. Also, no invoicing is lost on the way, and all work is both completed and invoiced.

Susanna thinks it’s also great that Koho’s customer service responds in record time, and they are easily approachable; it’s easy to be in contact when the need comes.

Susanna would want to recommend Koho, especially to young accounting firms, and emphasized that it should be introduced at the beginning of operations to store all data from the start. It helps to track reports throughout the company’s operations.

Would you also like to get more familiar with Koho? Request a free demo below. 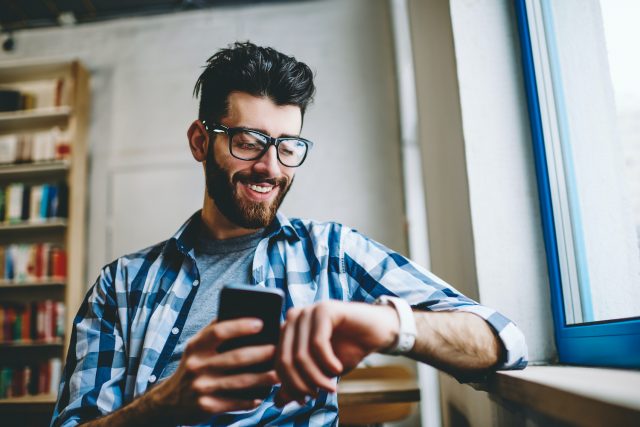 Would you like to have a look?
Request a free demo!

Request a free demo and let Koho convince you. During the meeting we’ll go through your company’s sales and invoicing processes, and help you boost your sales and save up to 87% in invoicing with Koho. The demo will benefit you a better view on how Koho will help your company succeed.